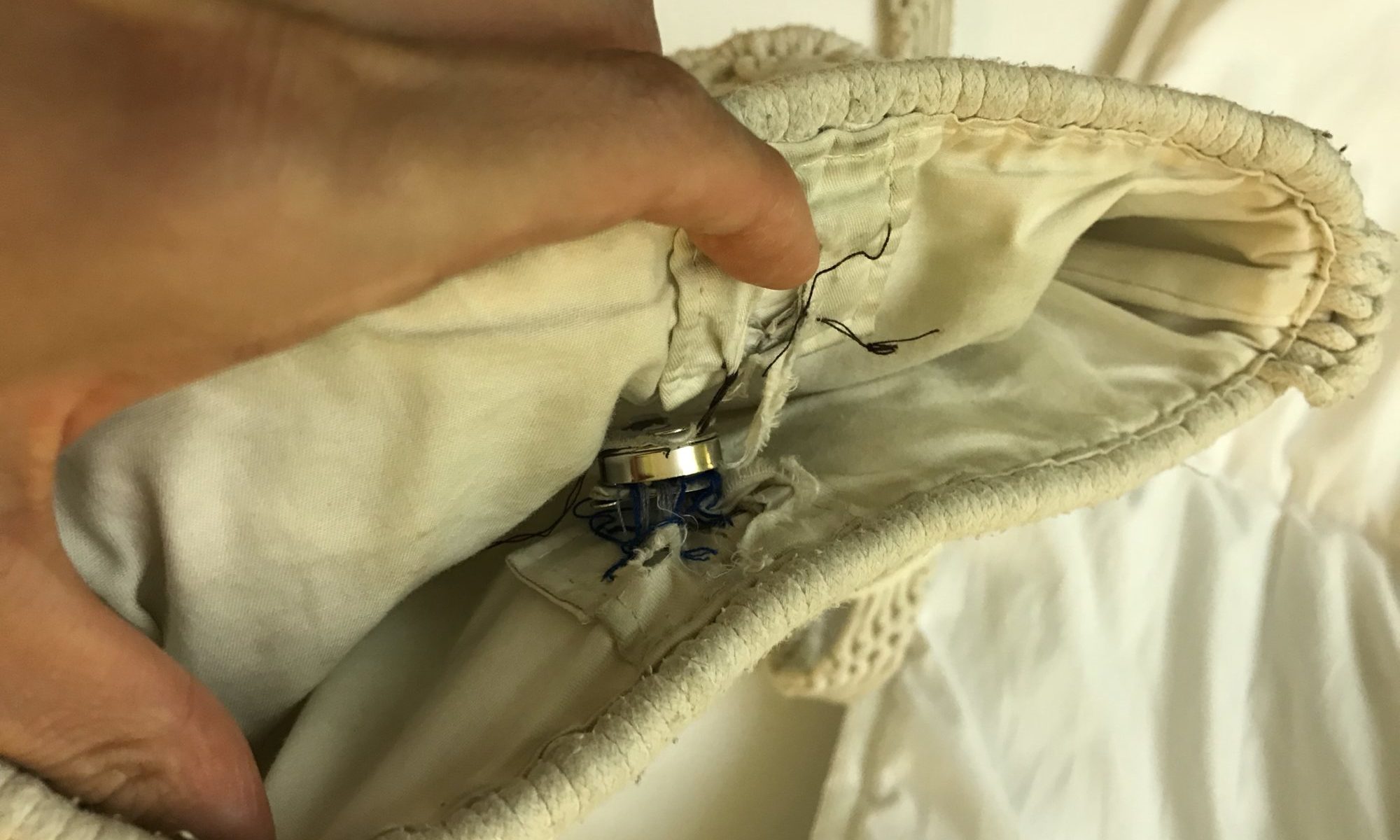 My wallet was stolen by two gypsy girls today on the subway in Milan.

They were standing by the doors of the train when I was getting on.

And unfortunately there was no zipper on my bag😩

I said “excuse me” to them to make some space so that i could get on, but they just ignored it.

For some reason I felt strange.

And then I noticed one of the girls had a map and she was saying “ excuse me” to me,

so I realized she was a gypsy.

But I wanted to get on the train and i don’t know why,

but I’d never thought of my wallet would be stolen at that moment,

After I took a seat to sit down, the train started to move,

I checked my bag and I realized there was no wallet inside.

And of course the girls disappears….

I asked my dad to stop credit cards and reported the incident to the police.

But all the policemen here were so kind and gentle.

So at least they made me feel better😂

( I still have my passport and luckily my American Express card with me.) 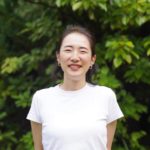